The poet, Walt Whitman compares animals and human beings. He says that, unlike humans, animals do not complain nor cringe about anything in their life. Animals are simple, self- contained, satisfied and are not after owning things. They do not weep for their sins nor cry over their unfavorable conditions. The poet feels more at home with animals than humans whom he finds complicated, materialistic and false.

‘Not one is dissatisfied, not one is demented with the mania of owning things,
Not one kneels to another, nor to his kind that lived a thousand years ago.’

Question. About whom is the poet saying these lines?
Ans. The poet is speaking about animals.

Question. Mention any two qualities that make the poet want to be like ‘them’.
Ans. They do not complain / they are not anxious / not unhappy / not unsatisfied / do not lie awake pondering over the sins they committed.

Question. What is the literary device used in the first line given?
Ans. It is ‘Repetition’ where the words ‘not one’ has been repeated.

‘I wonder where they get those tokens,
Did I pass that way huge times ago and negligently drop them?’

Question. Who does the word ‘they’ refer to in the first line?
Ans. The word ’they’ refers to animals.

Question. What does the word ‘tokens’ stand for?
Ans. The word ‘tokens stands for virtues like simplicity, innocence, satisfaction, contentment etc.

Question. What does the poet mean by the last line?
Ans. The poet means to say that he may have lost those virtues that animals possess long ago in his quest for civilization.

Question. What does the poet wish to do at the beginning of the poem?
Ans. The poet wishes he could transform and become one with animals.

Question. What do humans do to other human beings who lived thousands of years ago
Ans. Human beings hold their ancestors in great respect.

Question. What conclusion does the poet come to at the end of the poem?
Ans. The poet says that he as a human being must have lost those virtues that only animals now possess, sometime in the past.

Question. Why does the poet want to ‘turn and live with animals’?
Or
What is the gist of the poem?
Or
What is the central theme of the poem?
Ans. The poet expresses his desire to change and be with the animals because they are very mild and content. They are not anxious about anything nor do they complain about anything. They do not spend sleepless nights repenting over their sins nor discuss their duty to God. None of them is dissatisfied nor crazy over possessing things. No animal shows submission to another nor does he show respect and honour to those of his kind that lived thousands of years ago. Not a single animal is dissatisfied or unhappy. The poet learns these virtues from animals which they openly express. At the end the poet wonders where they got these virtues from and concludes that he, as a human being, also may have possessed these qualities thousands of years ago. In his quest for civilization human beings have lost these beautiful virtues that animals still possess. And therefore he wishes to turn and live with animals. 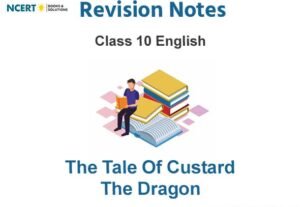 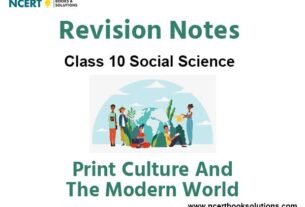 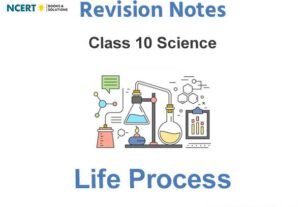