Question. You are Sudhir/Swathi of 15, Ram Bagh, New Delhi. You are alarmed at the increasing obesity among school students. Taking information from the graph given aside, together with your own ideas and the ideas taken from the unit, “Health and Medicine”, write an article in about 100-120 words. Also suggest measures to curb obesity.

Question. Take help from the following clues and write an article on ‘More Ads Than News and Features’ in about 100-120 words.
Clues:
• Ads and adds on TV.
• Ads dominate print media.
• Mint money; attract buyers and sellers.
• Create styles, trends and fashions.
• Diluted news and features

Question. Write an article in about 100-20 words on ‘Corruption in Public Places and Institutions in India’.

Ans.                                                                    Corruption in Public Places and Institutions in India
India got independence from foreign exploitation and colonial masters in 1947. Little did people think that the burden of the dark skinned masters would be more cumbersome and shattering than that the white rulers. Within decades, corruption and nepotism started polluting minds and morals of our leaders, politicians, bureaucrats and institutions. The Bofors scandal brought the downfall of Rajiv Gandhi’s government. The charges were that the government charged commissions in the Bofors gun-deal. No political party has remained above board in the eyes of the people. Even the President of the BJP, Sh. Bangaru Laxman had to resign after caught taking bribes on the camera in a sting operation. The UPA II Government was rocked by a series of scams and scandals. It started with the commonwealth games in Delhi. Crores of unaccounted money went in to the pockets of the organisers and officials. Not only was the public money misappropriated but India’s image had a serious dent in the outside world. The arrests of Raja and Kalmadi exposed the ugly face of our politicians and the deep decay of our institutions. Unfortunately, no one, right from the Prime Mnister to an ordinary clerk, seems above board and free from suspicion. The opposition and other political parties are not far behind. The Yedurappa government was ousted as it disgraced and drowned itself in the mire of corruption. Series of scams and scandals gave birth to many public protests and outbursts in the form of Anna Hazare’s movement for the Jan Lokpal. The common masses are the worst sufferers. They have to bribe the corrupt officials in the offices, politicians in power and policemen in uniforms. Things must change or the anger of common masses knows or cares neither time nor direction. 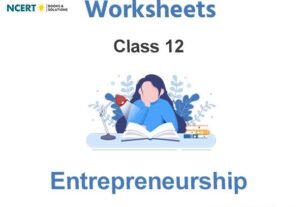 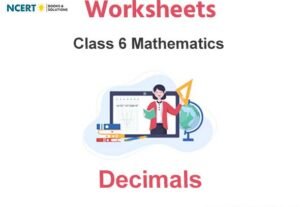 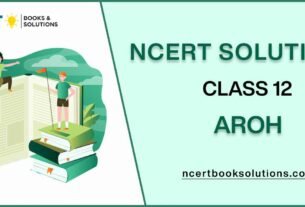