Read the para given below and answer the  questions that follow:

The flow of charge in a particular direction constitutes the electric current. Current is measured in Ampere. Quantitatively, electric current in a conductor across an area held flowing across that area per unit time. Current density at a point in a conductor is the ratio of the current at that point in the conductor to the area of cross section of the conductor of that point. The given figure shows a steady current flows in a metallic conductor of non uniform cross section. Current density depends inversely on area, so, here J1 >J2 as A1 < A2.

Question. A steady current flows in a metallic conductor f non-uniform cross-section. Which of these quantities is constant along the conductor?
(a) Electric field
(b) Drift velocity
(c) Current
(d) Current density

Question. A constant current I is flowing along the length of a conductor of variable cross-section as shown in the figure. The quantity which does not depend upon the area of cross-section is

Question. Capacity can be increased by connecting capacitors in:
(a) Parallel
(b) Series
(c) Both (a) and (b)
(d) None the these

Question. When capacitors are connected in the series …………… remains the same.
(a) Voltage
(b) Capacitance
(c) Charge
(d) Resistance

Question. Specific resistance of a wire depends upon
(a) length
(b) cross-sectional area
(c) mass
(d) none of these

Question. The material whose resistivity is insensitive to temperature is
(a) silicon
(b) copper
(c) silver
(d) nichrome

Question. To draw the maximum current form a combination of cells, how should the cells be grouped?
(a) Parallel
(b) Series
(c) Mixed grouping
(d) Depends upon the relatives values of internal and external resistances

Question. If two cells out of n number of cells each of internal resistance ‘r’ are wrongly connected in series, then total resistance of the cell is
(a) 2nr
(b) nr – 4r
(c) nr
(d) r

Question. What will be the grouping of cells when the current in the circuit is n∈/R+nr
(a) Parallel
(b) Se
(c) Mixed
(d) No grouping 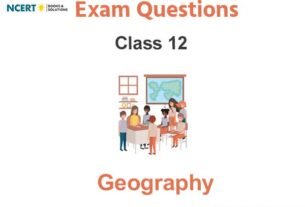 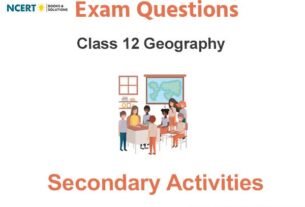