Class 12 Political Science students should read and understand the important questions and answers provided below for Globalisation which will help them to understand all important and difficult topics.

Question. The fourth WSF meeting was held in –
(a) Brazil
(b) India
(c) China
(d) Bangladesh

Fill in the Blanks:

Question. The United Nations Framework Convention on Climate change was held in ______ .

Question. What is globalization?
Ans. Globalization means linking the economy of the country with the economies of other countries by means of free trade and free mobility of capital, labor etc.

Question. What is WTO?
Ans. The world trade organization (WTO) is a global international organization dealing with rules of trade between nations.

Question. Give one examples of negative impact of globalization?
Ans. Some farmers committed suicide because their crops failed. They had bought very expensive seeds supplied by a multinational company (MNC)

Question. Write a not on world social forum?
Ans. The World Social Forum :- (WSF) The world social forum (WSF) in an amalgamation of many political social movements from around the world. It was created to openly discuss alternatives to the model for globalization formulated by the world economic forum, large multinational corporations national governments, IMF, the world bank and the WTO. It is working to demonstrate that the path to sustainable development social and economic justice lies in alternative models for people cantered and self reliant progress rather than in neo liberal globalization.

Question. „Cultures are not static things‟. Explain the statement?
Ans. Cultures are not static things. All cultures accept outside influence all the time. Some external influences are negative because they reduce our choices. But sometimes they modify our culture without overwhelming the traditional for example; the burger is no substitute for a masala dosa and therefore does not pose any real challenges. It is simply added on to our food choices blue jeans, on the other hand, can go well with a homespun khadi kurta. Here the outcome of outside influence is a new combination that is unique a khadi kurta worn over jeans. This clothing combination has been exported back to the country that gave us blue jeans so that it is possible to see young Americans wearing a kurta and jeans. 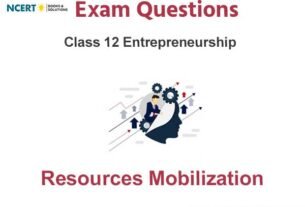 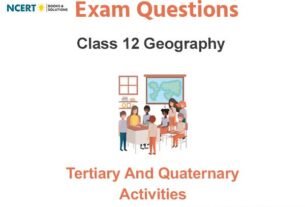