The below Class 11 Indian Sociologists notes have been designed by expert Sociology teachers. These will help you a lot to understand all the important topics given in your NCERT Class 11 Sociology textbook. Refer to Indian Sociologists Notes below which have been designed as per the latest syllabus issued by CBSE and will be very useful for upcoming examinations to help clear your concepts and get better marks in examinations.

G.S Ghurye (1893-1983)
Major work: Class and Caste in India The founder of Institutionalised Sociology in India. Founded the Indian Sociological Society as well as its journal, “Sociological Bulletin”. He wrote other themes including tribes, kinship, family, marriage, civilization.

Ghurye on Caste
In his book Caste and race India, Ghurye provides a detailed criticism of the dominant theories about the relationship between the race and caste. He gave a comprehensive definition of caste. His definition emphasises six features.

Tradition and Change
The word tradition means “to transmit”. According to Mukerji the tradition of India was active and dynamic. The first duty of Indian sociologists is the study of Indian tradition.
Indian traditions recognised three principles of change:
1) Shruti
2) Smriti
3) Anubhav

A.R Desai (1915-1994)
A life long Marxist.
Important work are Social Background of Indian Nationalism and The Myth of welfare state

A.R Desai on the state
According to A.R Desai the unique features of welfare state are:

1) The welfare state is a positive state which uses considerable power to design and implement social policies to better societies.

2) Welfare state is a democratic state where democracy is an essential element. Socialists and Communist states are excluded from welfare state.

M.N. Srinivas (1916-1999)
The best known Indian Sociologist.
Important work, Religion and Society among the Coorgs of South India M.N.Srinivas was interested in Indian village society through the field work that he did in a village near Mysore. In 1950s and 60s Srinivas produced detailed ethnographic account of village society.

Srinivas believed that village was a relevant social entities.
Village had a unifying identity and village unity was significant in rural social life. The British Anthropologists had pointed the Indian village as unchanging, self sufficient, little republics.
Srinivas objected to and rejected this view. Srinivas proved that the village undergone considerable change. They were never self sufficient and they had different relation at regional level. 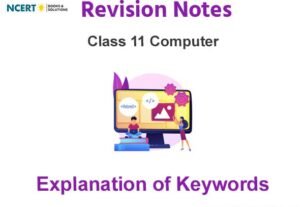 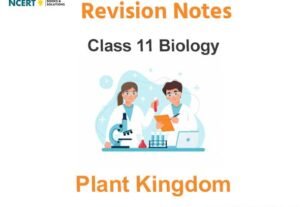 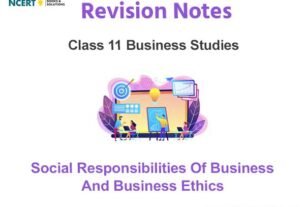