Please see below The Making of a Global World Class 10 Social Science MCQ Questions, solve the questions and compare your answers with the solutions provided below.

Question. Identify the personality with the help of given information :
i. He was the pioneer of mass production in factories.
ii. He adapted the assembly line of a Chicago slaughterhouse.
(a) Paul Bernard
(b) Henry Ford
(c) Louis Philippe
(d) John Maynard Keynes

Question. Trade in _____ shows a very good example of benefit of technology on the life of common people.
(a) Capital
(b) Meat
(c) Cotton
(d) Silk

Question. The dollar could not maintain its value in relation to ______.
(a) Silver
(b) Gold
(c) Diamond
(d) Platinum

Question. Give one word for – Movement of people, goods and services across the nations.
(a) Privatization
(b) Globalisation
(c) Liberalisation
(d) Communalism

Question. An industrial society based on ________ cannot be sustained without mass consumption.
(a) Total production
(b) Production by masses
(c) Mass production
(d) Gross production

Question. Give one word for: They link national currencies for purposes of international trade.
(a) Floating rate
(b) Flexible rate
(c) Exchange rate
(d) Fixed rate

Question. Which factor played most important role in globalizing the world economy?
(a) Technology
(b) Government policies
(c) Abolition of Corn Laws
(d) Arms and Ammunition

Question. Which rates fluctuate depending on demand and supply of currencies in foreign exchange markets, in principle without interference by governments?
(a) Mortgage exchange
(b) Monetary exchange
(c) Floating exchange
(d) Fixed exchange

Question. Which of the following city was known as the the fabled city of gold?
(a) India
(b) Peru
(c) El Dorado
(d) Mexico

Question. Identify the term with the help of given information :
i. It is a bonded labour under contract
ii. They work for an employer for a specific amount of time.
(a) Indentured labour
(b) Plantation labour
(c) Daily wages based labour
(d) Bonded labour

Question. The First World War was fought between two power blocs. On the one side were the Allies – Britain, France and Russia(later joined by the US) who were on the opposite side?
(a) Germany, Japan, Italy
(b) Britain , France and Soviet Union
(c) Germany, US and Japan
(d) Germany, Austria-Hungary and Ottoman Turkey

Question. Abolition of ______ meant that food could be imported at much cheaper rate than at what it could be produced in Britain.
(a) Corn Laws
(b) Zamindari System
(c) Permanent Settlement system
(d) Land to the Tiller Act

Question. Read the statement given below :
“All three flows were closely interwoven and affected peoples’ lives more deeply now than ever before”
Which of the given is not a part of that flow?
(a) The flow of trade
(b) The flow of labour
(c) The flow of technology
(d) The movement of capital

Question. ______ were not equipped to cope with the challenge of poverty and lack of development in the former colonies.
i. International Bank for Reconstruction and Development
ii. Consumer Welfare Fund
iii. International Monetary Fund
Choose the correct option.
(a) i and iii
(b) i, ii and iii
(c) i and ii
(d) ii only

Question. Match the following terms of column ‘A’ with suitable options from column ‘B’ : 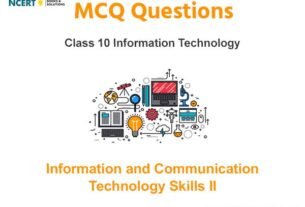 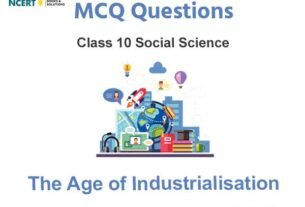 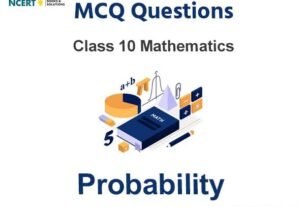