Please refer to the following Comparative development Experiences Of India and Its Neighbors Class 11 Economics MCQ Questions. These multiple choice questions have been prepared based on the latest examination pattern, NCERT book and syllabus issued by CBSE, NCERT and KVS. Students should go through all MCQ Questions for Class 11 Economics with answers as they will help them to prepare for the exams.

Question. In China, commune system is related to
(a) Agriculture
(b) Industry
(c) Services
(d) None of these

Question. Which of the following countries has shown the brighter signs of Urbanization
(a) India
(b) China
(c) Pakistan
(d) Both b and c

Question. To analyse a comparative performance of the economies of India, China and Pakistan, which of the following is the correct?
(a) China achieved a breakthrough in GDP growth in early 1980s.
(b) With New Economic Policy (NEP) in place, India experienced a rebound in its GDP growth.
(c) Economic reforms in Pakistan were almost similar to that in India
(d) All of these

Question. Which of the following country was faster in shifting its workforce from agriculture to service sector?
(a) India
(b) Pakistan
(c) China
(d) Both (a) and (b)

Question. Which of the following is not an indicator of human development?
(a) Density of population
(b) GDP per capita
(c) Life expectancy at birth
(d) Literacy rate

Question. With which of the following concepts is commune system associated?
(a) Industrialisation
(b) Human rights
(c) Equal distribution of land
(d) Special Economic Zones

Question. Which of the following is a feature pertaining to the Indian economy?
(a) One child norm
(b) Growth due to manufacturing sector
(c) High degree of urbanisation
(d) Life expectancy at birth

Fill In The Blanks

Question. In the 1970s, nationalisation of capital goods industries took place in_________ (India/Pakistan)

Question. Lack of _______ (economical/political) freedom and its implications for human rights are major concerns in China.

Question. High GDP growth has led to a serious challenge of sustainable development due to the problem of environmental degradation in_______ (China/Pakistan).

Question. Owing to slow GDP growth , and consequently the low level of income,_________economy has moved into a ‘low-income-low-growth’ trap. (India’s/Pakistan’s)

Question. The trade-GDP ratio of India is _______ than that of Pakistan (greater/lesser).

Question. Proportion of people below poverty line is more in __________.(India/Pakistan)

Question. Chinese government is battling with the problem of environment degradation.

Question. In China, commune system is related to industry. (True/False)

Question. The Great Leap Forward campaign was launched in Pakistan.

Question. In both India and Pakistan, the service sector is emerging as a major player of development.

Question. With a significant jump in the growth of GDP, the structure of growth has failed to show structural transformation in China.

Question. Regional and global economic groupings are formed to protest against free flow of goods and services between nations.

Question. HDI rating of India is higher compared with China

Question. As a basic element of the strategy of growth in china, all the national resources were put under the control and command of the government.

Question. What are the basic components of New Economic Policies (NEP) of India?

Question. Explain the demographic profile of India, Pakistan and China

Question. What do you mean by GDP growth rate?

Question. What is meant by infant mortality rate?

Question.. Mention the areas where India has an edge over Pakistan.

Question.. Mention the areas where Pakistan has an edge over India.

Question. What is commune system of farming?

Question. Compare the structure of growth in India, Pakistan and China

Question. Write four observations on the common success story of India and Pakistan?

Question. Name the areas where India has edge over Pakistan

Question. In comparison to China, Indian economy has been relying more on sector for GDP growth

Question. China has density of population than India

Question. What do you mean by Demographic profile?

Question. Why Poverty reemergence in Pakistan?

Question. What are the features of strategy of growth adopted by India and Pakistan?

Question. What is meant by human development?

Question. What do you mean by Maternal mortality rate?

Question. Mention the common failures of India and Pakistan. 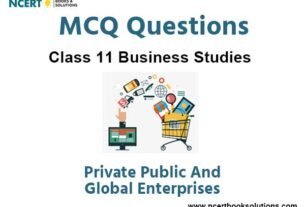 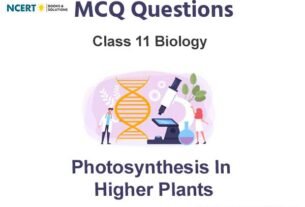 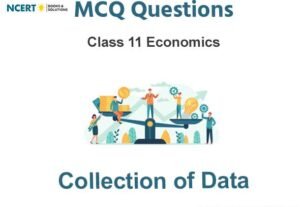