See below Waves Class 11 Physics MCQ Questions, solve the questions and compare your answers with the solutions provided below.

Question. Frequencies of sound produced from an organ pipe open at both ends are
(a) only fundamental note
(b) only even harmonics
(c) only odd harmonics
(d) even and odd harmonics

Question. The fundamental frequency of an organ pipe is 512 Hz. If its length is increased, then frequency will
(a) decrease
(b) increase
(c) remains same
(d) cannot be predicted

Question. The property of a medium necessary for wave propagation is
(a) inertia
(b) elasticity
(c) low resistance
(d) All of the above

Question. Two sound waves of equal intensity I produce beats. The maximum intensity of sound produced in beats will be
(a) I
(b) 2I
(c) 3I
(d) 4I

Question. Two sinusoidal plane waves of same frequency having intensities I0 and 4 I0 are travelling in the same direction. The resultant intensity at a point at which waves meet with a phase difference of zero radian is
(a) I0
(b) 5 I0
(c) 9 I0
(d) 3 I0

Question. Sound waves of length l travelling with velocity v in a medium enter into another medium in which their velocity is 4 v. The wavelength in 2nd medium is
(a) 4λ
(b) l
(c) l/4
(d) 16 l

Question. Sound waves are not transmitted to long distances because,
(a) they are absorbed by the atmosphere
(b) they have constant frequency
(c) the height of antenna required, should be very high
(d) velocity of sound waves is very less

Question. What is the effect of increase in temperature on the frequency of sound produced by an organ pipe?
(a) increases
(b) decreases
(c) no effect
(d) erratic change

Question. Which of the following changes at an antinode in a stationary wave?
(a) Density only
(b) Pressure only
(c) Both pressure and density
(d) Neither pressure nor density

Question. A train has just completed U-curve in a track which is a semicircle.
The engine is at the forward end of the semi-circular part of the track while the last carriage is at the rear end of the semi circular track. The driver blows a whistle of frequency 200 Hz. Velocity of sound is 340 m/sec Then the apparent frequency as observed by a passenger in the middle of the train, when the speed of the train is 30 m/sec is
(a) 181 Hz
(b) 200 Hz
(c) 188 Hz
(d) 210 Hz

Question. If two waves of same frequency and same amplitude, on superposition, produce a resultant disturbance of the same amplitude, the wave differ in phase by
(a) p
(b) 2 p/3
(c) Zero
(d) p/3

Question. A fork of unknown frequency gives four beats/sec when sounded with another of frequency 256. The fork is now loaded with a piece of wax and again four beats/sec are heard. Then the frequency of the unknown fork is
(a) 256 Hz
(b) 252 Hz
(c) 264 Hz
(d) 260 Hz

Question. If there are six loops for 1 m length in transverse mode of Melde’s experiment., the no. of loops in longitudinal mode under otherwise identical conditions would be
(a) 3
(b) 6
(c) 12
(d) 8 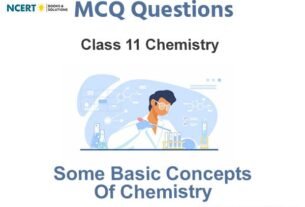 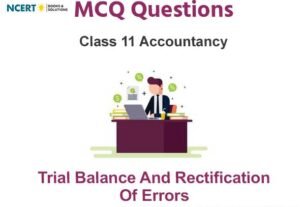 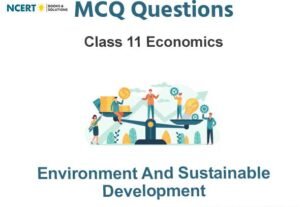