See below Motion in a Straight Line Class 11 Physics MCQ Questions, solve the questions and compare your answers with the solutions provided below.

Question. What determines the nature of the path followed by the particle?
(a) Speed
(b) Velocity
(c) Acceleration
(d) Both (b) and (c)

Question. The graph between displacement and time for a particle moving with uniform acceleration is a/an
(a) straight line with a positive slope
(b) parabola
(c) ellipse
(d) straight line parallel to time axis

Question. If a body travels with constant acceleration, which of the following quantities remains constant ?
(a) Displacement
(b) Velocity
(c) Time
(d) None of these

Question. An object accelerated downward under the influence of force of gravity. The motion of object is said to be
(a) uniform motion
(b) free fall
(c) non uniformly accelerated motion
(d) None of these

We hope this Class 11 Physics Chapter 3 MCQ shared with you will help you to get good marks in your exam. We have also other study material like NCERT Solutions, NCERT Book, Exam Question, and simpler paper of Class 11. If You want to score higher in your exam, So practice all this study material and if you have any problem then, write it in the comment box and we will guide you as much as possible. 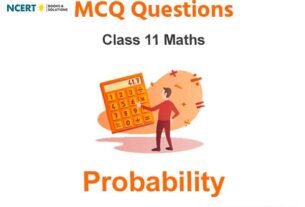 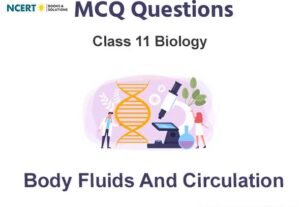