See below Laws of Motion Class 11 Physics MCQ Questions, solve the questions and compare your answers with the solutions provided below.

Question. Centripetal force :
(a) can change speed of the body.
(b) is always perpendicular to direction of motion
(c) is constant for uniform circular motion.
(d) all of these

Question. A rocket has a mass of 100 kg. Ninety percent of this is fuel. It ,ejects fuel vapors at the rate of 1 kg/sec with a velocity of 500 m/sec relative to the rocket. It is supposed that the rocket is outside the gravitational field. The initial upthrust on the rocket when it just starts moving upwards is
(a) zero
(b) 500 newton
(c) 1000 newton
(d) 2000 newton

Question. A mass is hanging on a spring balance which is kept in a lift.
The lift ascends. The spring balance will show in its readings
(a) an increase
(b) a decrease
(c) no change
(d) a change depending on its velocity

Question. A particle of mass m moving eastward with a speed v collides with another particle of the same mass moving northward with the same speed v. The two particles coalesce on collision. The new particle of mass 2m will move in the northexternal direction with a velocity :
(a) v/2
(b) 2v
(c) v / 2
(d) None of these

Question. A rider on a horse back falls forward when the horse suddenly stops. This is due to
(a) inertia of horse
(b) inertia of rider
(c) large weight of the horse
(d) losing of the balance

Question. A ball of mass m is thrown vertically upwards. What is the rate at which the momentum of the ball changes?
(a) Zero
(b) mg
(c) Infinity
(d) Data is not sufficient

Question. A weight W rests on a rough horizontal plane. If the angle of friction be q , the least force that will move the body along the plane will be
(a) Wcos q
(b) Wcot q
(c) Wtan q
(d) Wsin q

Question. Two blocks of masses 2 kg and 1 kg are placed on a smooth horizontal table in contact with each other. A horizontal force of 3 newton is applied on the first so that the block moves with a constant acceleration. The force between the blocks would be
(a) 3 newton
(b) 2 newton
(c) 1 newton
(d) zero

Question. A man weighing 80 kg is standing on a trolley weighing 320 kg. The trolley is resting on frictionless horizontal rails. If the man starts walking on the trolley along the rails at a speed of one metre per second, then after 4 seconds, his displacement relative to the ground will be :
(a) 5 metres
(b) 4.8 metres
(c) 3.2 metres
(d) 3.0 metres

Question. Starting from rest, a body slides down a 45º inclined plane in twice the time it takes to slide down the same distance in the absence of friction. The coefficient of friction between the body and the inclined plane is:
(a) 0.33
(b) 0.25
(c) 0.75
(d) 0.80

Question. A ball of mass 0.5 kg moving with a velocity of 2 m/sec strikes a wall normally and bounces back with the same speed. If the time of contact between the ball and the wall is one millisecond, the average force exerted by the wall on the ball is :
(a) 2000 newton
(b) 1000 newton
(c) 5000 newton
(d) 125 newton 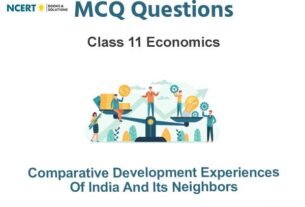 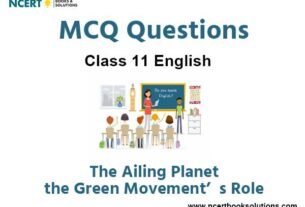 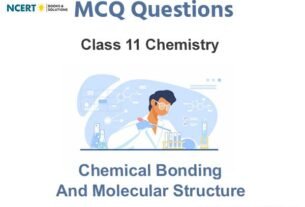