See below The Tiger King Class 12 English MCQ Questions, solve the questions and compare your answers with the solutions provided below.

Question. The wooden tiger was carved by
(a) A master craftsman
(b) An unskilled carpenter
(c) The shopkeeper himself
(d) A British carpenter

Question. The old tiger had been brought from____
(a) Calcutta Park
(b) Business Park
(c) Leisure Park
(d) People’s Park

Question . What shows the false ego and pride of the king in the story?
(a) his killing of tigers and no concern for nature
(b) his desire to marry
(c) his orders from time to time
(d) None

Question. What did the Maharaja do to ensure his safety?
(a) He owned tigers
(b) married a princess
(c) prohibited British officer to enter his territory
(d) He killed tigers

Question . What is the theme of the story?
(a) Desire of power
(b) Desire to have power for one’s selfish interests and not for the welfare of the people
(c) desire to help others
(d) none

Question. On which issue is the story The Tiger King a satire on?
(a) on people
(b) on animals
(c) on birds
(d) on the false pride, ego and stubbornness of the powerful people

Question. Why did The King not permit British officer to click a picture with the dead tiger?
(a) to prove his might
(b) he was scared of the British
(c) because it was against the rules of his state
(d) None

Question. What proved the Dewan’s resourcefulness?
(a) his wits
(b) his intelligence
(c) his ability to manage a tiger in Madras
(d) none

Question. Who is the author of The Tiger King?
(a) Ramaswamy Aiyer Krishnamurthy
(b) Charles Dickens
(c) Kamladas
(d) None

Question. What did the king utter to astrologer’s prediction?
(a) let tigers watch
(b) Let tigers beware
(c) let tigers be careful
(d) none

Question. What does Kalki trying to show in this story?
(a) The futility of going against the destiny
(b) kings shallowness
(c) false pride and ego
(d) none

Question. Why did the King decide to marry?
(a) to buy tigers
(b) to own tigers
(c) to tame tigers
(d) to achieve his target of killing 100 tigers

Question. Why was the king called The Tiger King?
(a) he was fond of tigers
(b) he kept many tigers
(c) he tamed many tigers
(d) because he killed 100 tigers

Question. Why was the king in danger of losing his kingdom?
(a) because he prohibited British officer from killing a tiger
(b) because he killed all the tigers
(c) becuse he killed atiger in the forest
(d) All

Question. Why did the Maharaja double the tax?
(a) In his rage against the disappearance of the sheep and to find 100th tiger
(b) to raise the funds
(c) to increse the income of the state
(d) none

Question. How has the writer has proved the futility of king’s desire?
(a) by showing him a victim of a toy tiger
(b) by showing him as a powerful king
(c) by making the king kill 99 tigers
(d) All 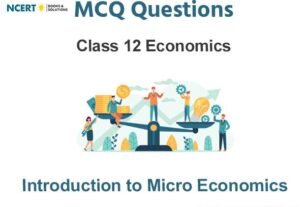 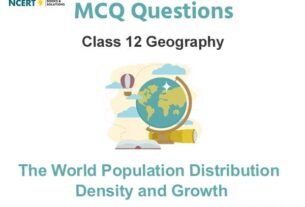 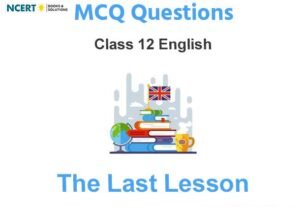