See below Migration Types Causes and Consequences Class 12 Geography MCQ Questions, solve the questions and compare your answers with the solutions provided below.

Question. Movement from one place to another, usually a response to change in temperature, food,occupation opportunities is known as :
(A) migration
(B) immigration
(C) emigration
(D) journey

Question. The state which receives a very significant amount from their international migrants are :
(A) Goa
(B) Maharashtra
(C) Punjab
(D) Kerala

Question. Migration leads to the ________of the population within a country.
(A) distribution
(B) redistribution
(C) disturbance
(D) turbulence

Question. Migration leads to intermixing of people from :
(A) diverse culture.
(B) same culture.
(C) opposite culture.
(D) All of the above.

Question. The term which is used to describe any influencing factor that motivates people to leave their place of residence or origin is known as :
(A) push factors
(B) pull factors
(C) loose factors
(D) pluck factors

Question. _______ predominate the rural-to-urban stream of inter-state migration due to economic reasons.
(A) Children
(B) Women
(C) Men
(D) Government

Question. A person who moves from one place to another, especially in order to find work or better living conditions is known as a _________.
(A) labourer
(B) migrant
(C) immigrant
(D) worker

Question. _________refers to money that is sent or transferred to another party, usually overseas.
(a) Remittance
(b) Emulation
(c) Denomination
(d) None of the Above

Question. The term which is used to describe factors that attract people to a country, region, religion, organization, etc is known as :
(A) migration
(B) immigration
(C) pull factor
(D) emigration

Question. Assertion (A): Migration has been an integral part and a very important factor in redistributing population over time and space.
Reason (R): India has witnessed the waves of migrants coming to the country from Central and West Asia and also from Southeast Asia.

Question. Assertion (A): People, generally are emotionally attached to their place of birth.
Reason (R): But millions of people leave their places of birth and residence.

Question. Assertion (A): Overcrowding of people due to rural-urban migration has put pressure on the existing social and physical infrastructure in the urban areas.
Reason (R): Due to over-exploitation of natural resources, cities are facing the acute problem of depletion of ground water, air pollution, disposal of sewage and management of solid wastes.

Question. Assertion (A): In India people migrate from rural to urban areas.
Reason (R): This is mainly due to poverty, high population pressure on the land, lack of basic infra structural facilities like health care, education, etc. 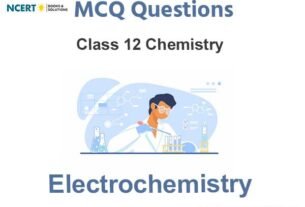 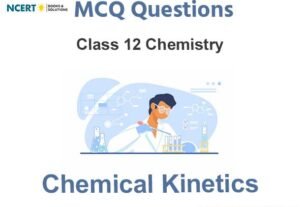