Self and Personality Class 12 MCQ Questions with Answers

See below Self and Personality Class 12 Psychology MCQ Questions, solve the questions and compare your answers with the solutions provided below.

Question. An individual is rejected in a job interview, he claims that his present job is better. He is using _____________
(a) Projection
(b) Regression
(c) Reaction formation
(d) Rationalisation

Question. A student who believes that he has the ability to excel in sports demonstrates high _____________.
(a) Self regulation
(b) Self efficacy
(c) Self esteem
(d) Self confidence

Question. The notion of self-efficacy is based on
(a) Behaviourist school of thought
(b) Rogers theory
(c) Skinner theory of learning
(d) Bandura’s social learning theory

Question. The procedure to monitor and reduce psychological aspects of stress is called_____________.

Question. Delay of gratification is an example of self control. (True/False)

Question. Tendency of a person to react to a given situation in a particular way is often termed as _____________.

Question. A tendency to think that a target person who has one set of positive qualities must also be having other specific qualities is called _____________.

Question. The method of behavioural analysis is often used in obtaining peer assessment.

Question. Tendency to place individuals in the extreme positions is called _____________ bias.

Question. Who among the following psychologists divided all personalities into introverts and extroverts?
(a) Freud
(b) Carl Jung
(c) Adler
(d) Erikson

Question. Individuals having high motivation, lacking patience and are always in a hurry are characterised as Type _____________ personality.

Question. A _____________ refers to the characteristics in which one individual differs from another in a relatively permanent and consistent way.
(a) Personality
(b) Trait
(c) Humanistic
(d) concept

Question. You just found a wallet in a movies hall. Which aspect of your personality, according to psychoanalytic theory, would urge you to return it to the owner?

Question. Dismissing anxiety provoking behaviours or thoughts from the unconscious is known as
(a) Projection
(b) Rationalisation
(c) Repression
(d) Denial

Question. In _____________ defence mechanism people attribute their own traits to others.

Question. Attributing one’s own traits to others is known as rationalization. (True/False)

Question. The male child experiences _____________ which involves love for the mother, hostility towards the father.

Question. The children develop sexual feelings towards parents of opposite sex. Freud called these thoughts and feelings in boys the
(a) electra complex
(b) oedipus complex
(c) fixation
(d) identification

Question.  _____________ refers to those attributes of a person that make him/her different from others.

Question. Aspects of a person that link him to social or cultural group are referred to as _____________ identity.

Question. A person’s resolution of problems at any stage of development less than adequate demonstrates regression. (True/False)

Question. _____________ is a method in which a person provides factual information about herself/ himself.

Question. An _____________ is a face to face interaction between two or more persons to obtain information.

Question. Tendency of respondent to endorse items in a socially desirable manner is known as:
(a) Acquiescence
(b) Self-report
(c) Social desirability
(d) Halo effect

Question. TAT of personality measurement is a type of
(a) Questionnaire
(b) Self-report inventory
(c) Projective test
(d) Paper-pencil test 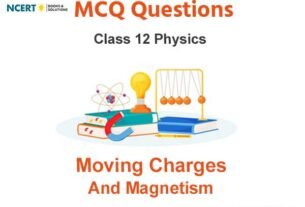 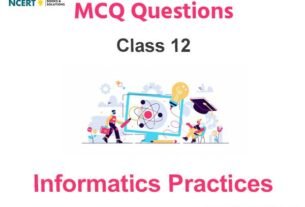 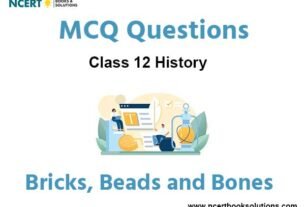