Division of a Line Segment into a Given Ratio

But in the second example, length of PQ is not divisible by the sum of the denominator and numerator of the given ratio. In order to carry out such constructions, we follow two methods. Let us learn each of these methods with the help of examples.
Let us suppose that we have to divide a line segment of 8.8 cm in the ratio 4:7.

Let us discuss one more example to understand the concept better.

2. Now, we draw a ray PX making an acute angle with PQ and draw a ray QY parallel to PX by making ∠PQY equal to ∠QPX.

Now, R is the point on PQ which divides the line segment PQ in the ratio 5:3.

Construction Of A Triangle Similar To The Given Triangle
Consider the following triangle ABC.

In the above figure, the measures of the sides AB, BC, and CA are given as 3.8 cm, 7.9 cm, and 6.5 cm respectively.
Can we construct a triangle similar to ΔABC and whose sides are 2/3 of the sides of ΔABC?

Example 1: Construct a triangle similar to the following triangle with sides of the sides 5/2 of the given triangle.

Now, we join X2 R (corresponding to the denominator of the given ratio) and draw a line passing through X5 (corresponding to the numerator of the given ratio) and parallel to X2 R.
Let this line intersect the extended line QR at point R′. Now, we draw a line passing through R′ and parallel to RP, which intersects the extended line PQ at point P

Firstly, let us draw a circle of radius 4 cm with the help of ruler and compasses. Let O be the centre of the circle.

We draw a radius OT of the circle. Now we draw another radius OQ making an angle of 110° with OT.

Now, we draw lines perpendicular to OT and OQ at points T and Q respectively. Let these two perpendicular lines intersect each other at a point P.

Thus, PT and PQ are the required tangents that are inclined at an angle of 70°.

Example 2: Draw a pair of tangents from point P to the given circle.

Then we draw a circle with radius equal to OM taking M as centre. Let this circle intersect the given circle at points T and Q. We join PT and PQ

Thus, PT and PQ are the required tangents from a point P outside the circle. 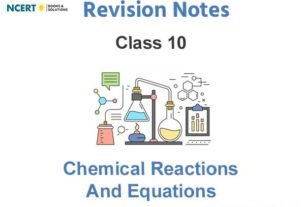 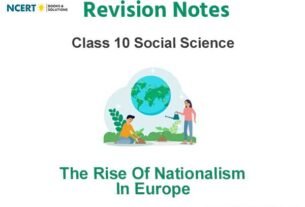 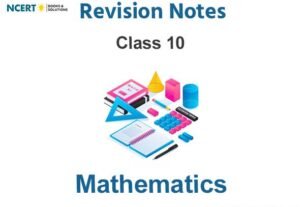