Students should refer to the below Our Environment Class 10 notes prepared as per the latest curriculum issued by CBSE and NCERT. These notes and questions are really useful as they have been developed based on the most scoring topics and expected questions in upcoming examinations for Class 10. Our Environment is an important topic in Science Class 10 which if understood properly can help students to get very good marks in class tests and exams.

Read the notes below which will help you to understand all important and difficult topics in this chapter. There are some topics in Our Environment chapter which you should understand carefully as many questions can come from those parts. Our team of teachers have designed the revision notes so that its helpful for students to revise entire course prior to the class tests.

All the interacting organisms in an area together with non living components form an ecosystem. So an ecosystem consists of both biotic (living creatures) and abiotic components like temperature, rainfall, wind, soil etc.

II Consumers– Include organisms which depend on the producers either directly or indirectly for their sustenance. In other word consumers consume the food produced by producers.

III DECOMPOSERS– Fungi & Bacterias which break down (decompose) the dead plant, animals complex compounds into the simpler one. Thus decomposers help in the replenishment of the natural resources. Food chain refers to an arrangement of different biotic groups in a sequence of enery transfer. These biotic groups are producer herbivores, carnivores.
For Eg.

I Depletion of Ozone Layer

Excessive use of CFCs (Chloro Flouro Carbon) a synthetic, inert chemical Eg.
Freon which are used as refrigerants and in fire extinguishers, caused Ozone depletion in the upper atmosphere. A single chlorine atom can destroys 1,00,000 Ozone molecules. U.N.E.P. (United Nation Envrionment Programme) did an excellent job in forging an agreement to freeze CFC production at 1986 levels (KYOTO Protocol) by all countries.

Industrialization and rise in demand of consumer goods have created a major problem in the form of wastes/garbage accumulation and its disposal especially in urban area.
The different methods of solid wastes disposal commonly used around the world are.

1. Open dumping : A conventional method in which solid wastes dumped in selected areas of a town. It actually cause pollution

2. Land fillings : Wastes are dumped in low living area and are compacted by rolling with bulldozers

3. Composting : Organic wastes are filled into a compost pit (2m x 1m x 1m). It is then covered with a thin layer of soil. After about three months the same garbage filled inside the pit changes into organic manure.

4. Recycling : The solid wastes is broken down into its constituent simpler materials. These materials are then used to make new items. Even non-bio degradable solid wastes like plastic, metal can be recycled.

5 Reuse : A very simple conventional technique of using an item again & again.
For Eg. paper can be reused for making envelops etc. 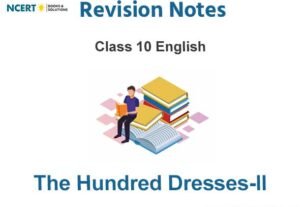 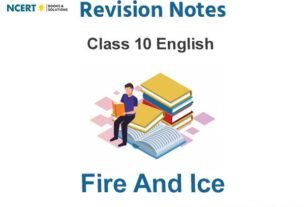 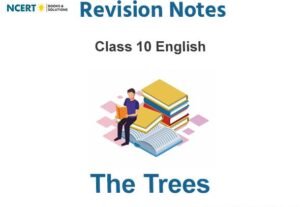