Please refer to Chemical Coordination and Integration Class 11 Biology Notes and important questions below. The Class 11 Biology Chapter wise notes have been prepared based on the latest syllabus issued for the current academic year by CBSE. Students should revise these notes and go through important Class 11 Biology examination questions given below to obtain better marks in exams

The below Class 11 Chemical Coordination and Integration notes have been designed by expert Biology teachers. These will help you a lot to understand all the important topics given in your NCERT Class 11 Biology textbook. Refer to Chapter 22 Chemical Coordination and Integration Notes below which have been designed as per the latest syllabus issued by CBSE and will be very useful for upcoming examinations to help clear your concepts and get better marks in examinations.

In animals, control and coordination is performed by neural system and endocrine system jointly. As the nerve fibres do not innervate all cells of the body, the endocrine system is required to coordinate the functions.

Endocrine Glands
• Endocrine glands are ductless glands. They release their secretion directly into blood which is then transported to specific target organs to initiate a particular metabolic change.
• The endocrine glands secrete chemicals called hormones.
• Hormones are non-nutrient chemicals which act as intercellular messengers and are produced in trace amount.

Human Endocrine System
The endocrine glands and hormone producing tissues/cells are located in different parts of the body. Gastrointestinal tract, kidney, liver and heart also produce small quantity of hormones to control and coordinate the function of respective organs.

Pituitary Gland is located in sella tursica, a bony cavity. It is attached to the hypothalamus by a stalk.

• Excess secretion of Growth Hormone causes over growth of the body leading to gigantism and low secretion causes stunted growth called dwarfism.
• Prolactin stimulates growth of mammary gland and production of milk.
• TSH stimulates production and release of thyroid hormone.
• LH and FSH stimulate activity of the gonads. In male, LH stimulates synthesis and secretion of androgen hormone from testis. In female, LH induces ovulation of fully mature ovum from ovary.
• Oxytocin helps in contraction of uterus during child birth and milk ejection from mammary glands.
• Vasopressin stimulates absorption of water and electrolyte in kidney.
• MSH acts on the melanocytes and regulates skin pigmentation.

The pineal Gland – located on dorsal side of forebrain and release melatonin hormone that helps to regulate diurnal rhythm of body like sleeps wake cycle and body temperature.

Thyroid Gland – composed of two lobes on either side of trachea connected by isthmus. Thyroid gland is made of follicles and stromal tissues:

• Iodine is essential for synthesis of thyroid hormones. Deficiency of iodine leads to hypothyroidism (Goitre). During pregnancy, hypothyroidism may cause stunted growth of baby and mental retardation.

Parathyroid Gland – located on the back side of thyroid gland, secretes peptide hormone called parathyroid hormone (PTH). PTH regulates the calcium ion concentration in the blood. It also helps in reabsorption of calcium from renal tubules and digestive tracts.

Thymus – located on the dorsal side of heart and the aorta. This gland releases peptide hormone thymosins that help in differentiation of T-Lymphocytes for cell-mediated immunity. It also promotes production of antibodies to provide humeral immunity.

Pancreas – acts as both endocrine and exocrine gland. Endocrine pancreas consists of “Islets of Langerhans” which contain α-cells and β-cells. The α-cells secrete hormone glucagon and β-cells secrete insulin. Both hormones are involved in maintenance of blood sugar levels.

• Insulin is a peptide hormone that play major role in regulation of glucose homeostasis. It triggers rapid movement of glucose from blood to hepatocytes and adipocytes resulting in decreased blood glucose levels (hypoglycemia).

The hormones that bind with membrane bound receptors normally do not enter the target cells but generate second messenger which in turn regulate cellular metabolism.

The hormones (steroid hormones) which interact with intracellular receptors mostly regulate gene expression or chromosome function by interaction with hormone-receptor complex with the genome. These biochemical actions results in physiological and developmental effects. 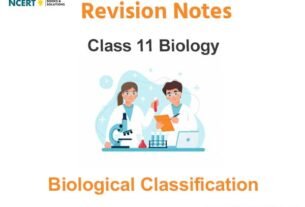 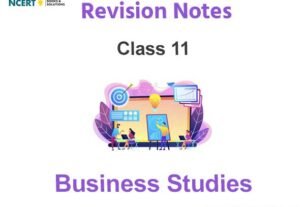 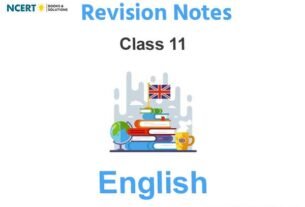