The below Class 9 Climate notes have been designed by expert Social Science teachers. These will help you a lot to understand all the important topics given in your NCERT Class 9 Social Science textbook.

Refer to Chapter 4 Climate Notes below which have been designed as per the latest syllabus issued by CBSE and will be very useful for upcoming examinations to help clear your concepts and get better marks in examinations.

Following facts are important to understand mechanism monsoons –
1. The differential heating and cooling of land and water.
2. The Inter Tropical Convergence Zone (ITCZ) is a broad trough of low pressure in equatorial latitudes where the northeast and the southeast trade winds converge.
3. The presence of the high pressure area, east of Madagascar.
4. The intense heating of Tibetan plateau during summer.
5. The movement of the westerly jet stream to the north of the Himalayas and the presence of of the tropical easterly jet stream over the Indian peninsula during summer.

The Onset of the Monsoon and Withdrawal

Monsoon as a Unifying Bond 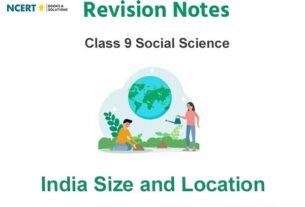 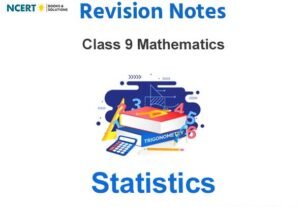 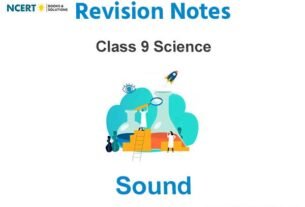