The below Class 9 Natural Vegetation And Wildlife notes have been designed by expert Social Science teachers. These will help you a lot to understand all the important topics given in your NCERT Class 9 Social Science textbook.

Refer to Chapter 5 Natural Vegetation And Wildlife Notes below which have been designed as per the latest syllabus issued by CBSE and will be very useful for upcoming examinations to help clear your concepts and get better marks in examinations. 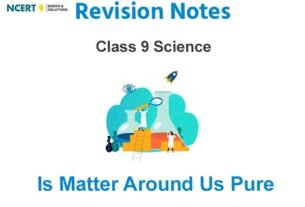 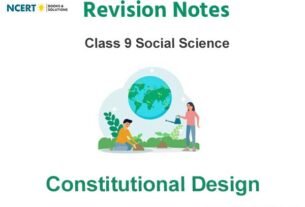